Based on this kind donation of VR headsets and cubes from MERGE, I thought it might be useful to understand current research on the application of VR/AR within education, specifically in developing countries.

A phone/tablet can be used to view the merge cube in augmented reality. The cube is soft/foam and water resistant to again, perfect for kids. 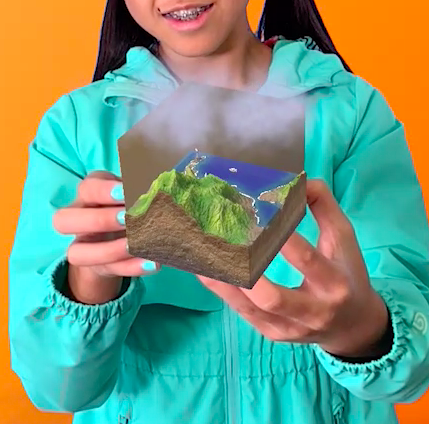 Similar foam construction, the headset offers a virtual reality experience when a mobile phone is inserted. I have tested the device with MERGE apps and YouTube VR videos. 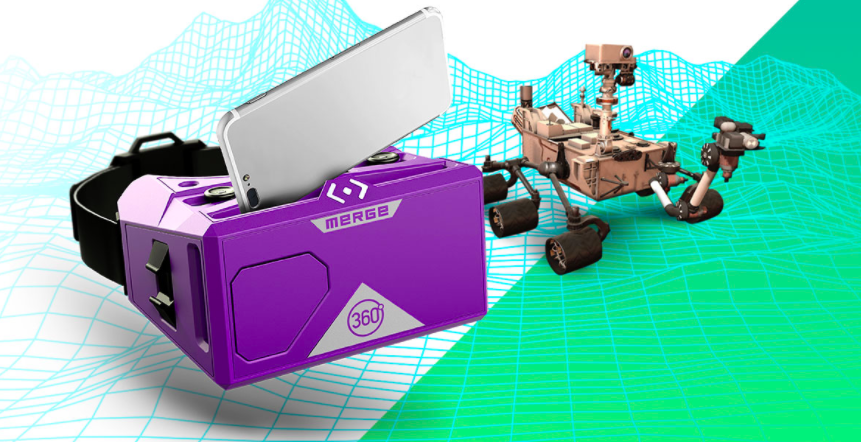 MERGE host a list of educational resources online, which I will run through and test to assess appropriateness.

MERGE have filtered a list of AR/VR fun and safe games for kids aged 8+, on their ‘Miniverse’. These range in age recommendation, motion level and price.

Content is divided into categories; game, music, educational, 360 videos, entertainment and travel. Content is also split into cube or headset. I will review this and update here.

There are multiple lesson plans for students who want to use CoSpaces in conjunction with the devices if on the PRO plan. Students can code their own virtual or augmented reality using CoSpaces.

CoSpaces can work online from a computer or tablet. Since it is entirely internet dependent, I think it’ll trial out the first activities and assess potential for future exercises.

Reading and learning from the educators on Merge's Facebook group.

A paper by Vishwanath, Kam and Kumar (2017) assesses the use of VR in Mumbai's urban slums. The study found that VR aroused student curiousity and led to a 'deeper level of engagement'.

The study was an example of how teacher ownership and confidence is key to ensuring VR works in a classroom. The teacher in the study familiarise herself with the virtual tours and assessed what would ft best to their curriculum. I'm curious if this is the best approach to adopt in Eritrea (sitting with teachers and running through the filtered content).

Based on the study, the researchers identified four ways VR could be injected into pedagogy. A brief summary:

The study also lists limitations experienced, such as phones running out of battery but turning this into an opportunity to collect feedback on the VR set.

Researchers also found that students were afraid to hold the cardboard VR set as they thought it was expensive. I found this to be an interesting fear, so it may be worth demonstrating the headset's durability. Less 'throw it across the room', but more demonstrate its flexibility.

The paper also flagged concerns for an outbreak in eye infections which I have not yet considered. It makes sense to wipe the headset clean but perhaps a hand sanitizer (as used in the paper) should be utilised.